Tracks runs as part of "Tracks Night" on Saturdays and is a non-commercial pop culture magazine broadcast by the German-French television station ARTE since 1997. The assignment was the production of a programme package (intro, outro, inserts, wipes, credits). 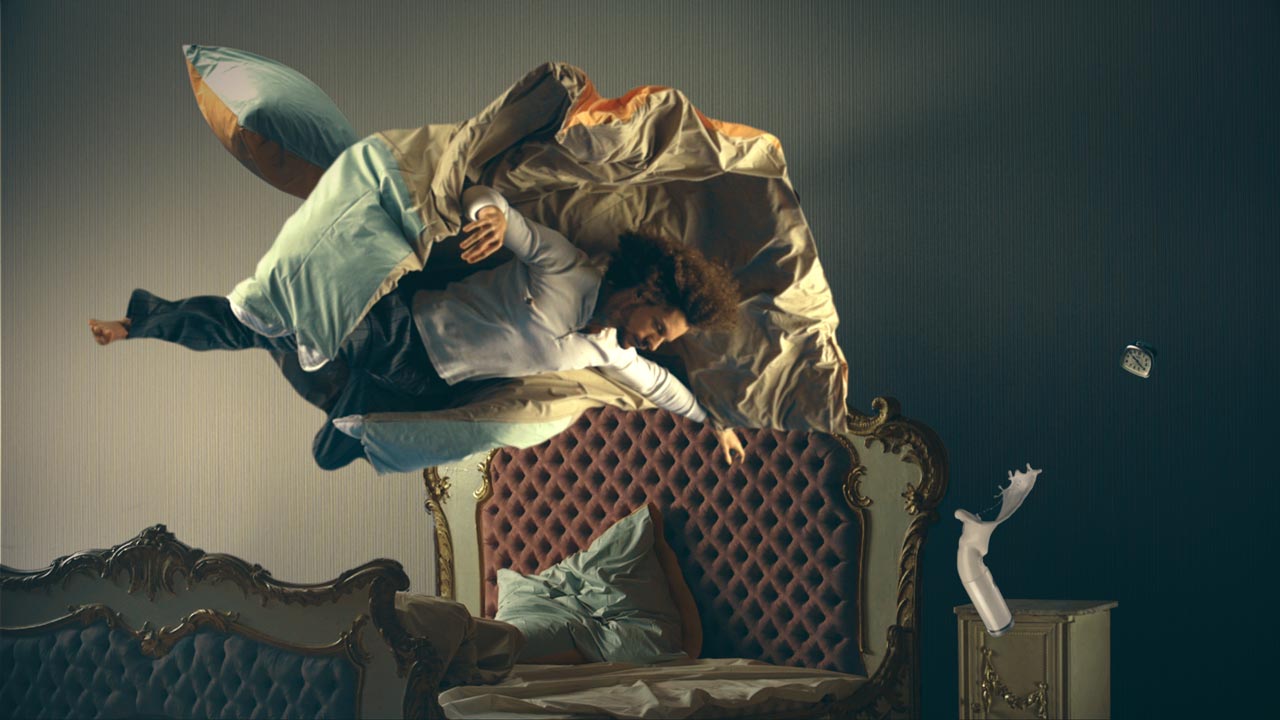 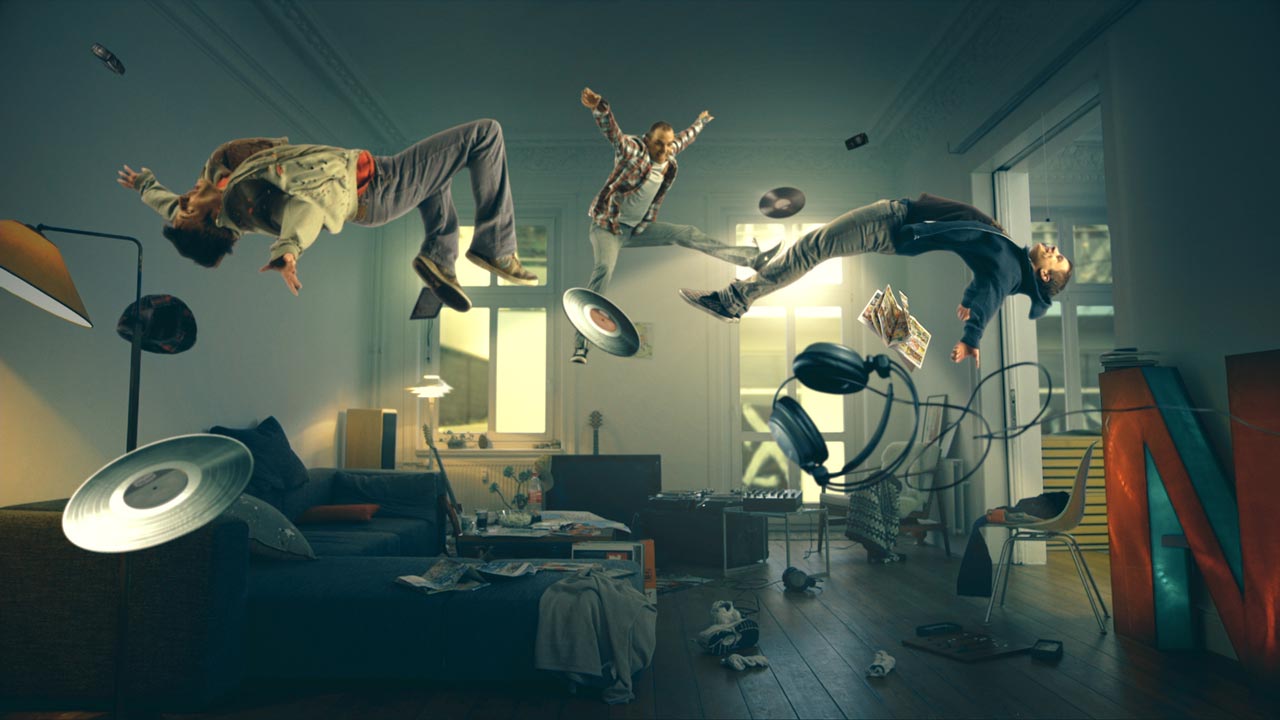 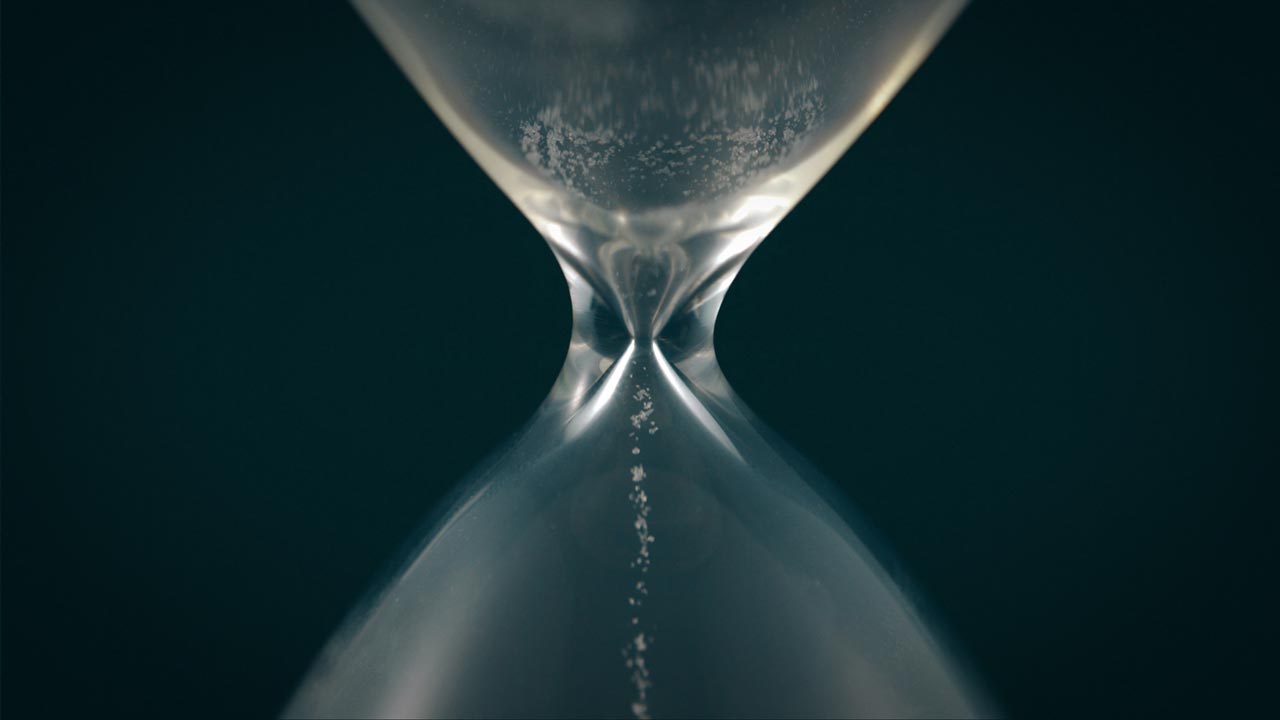 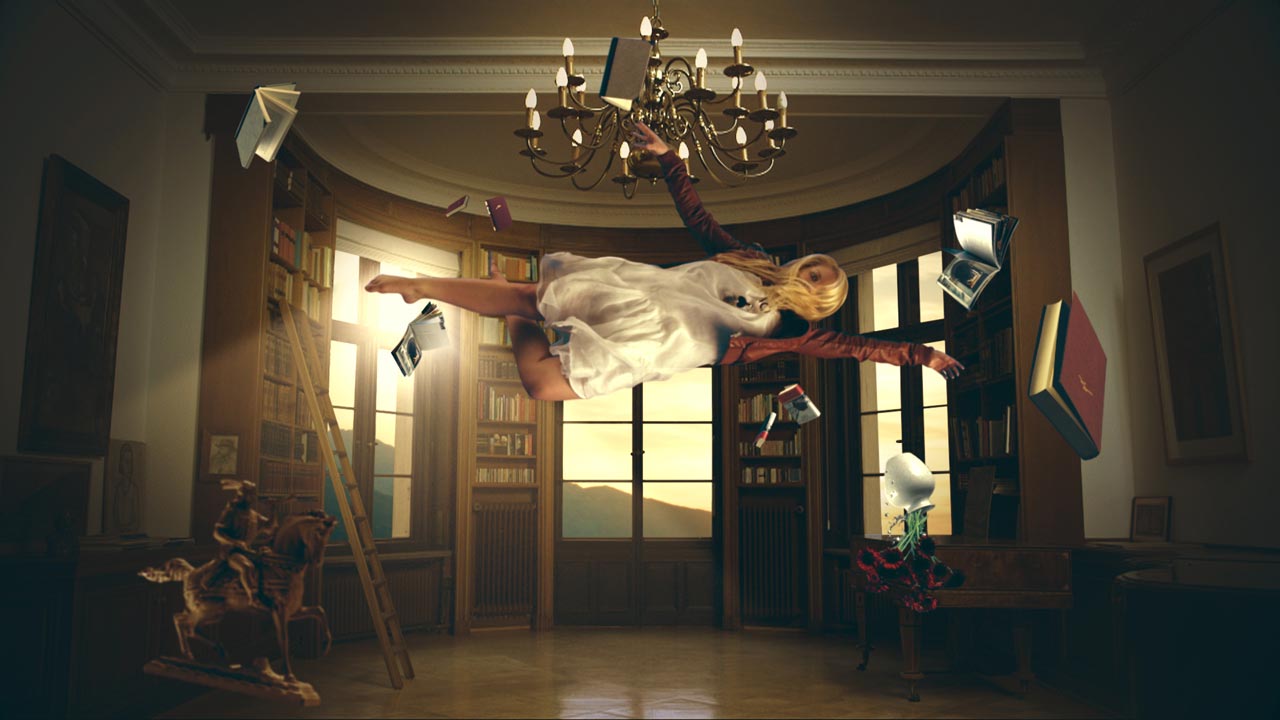 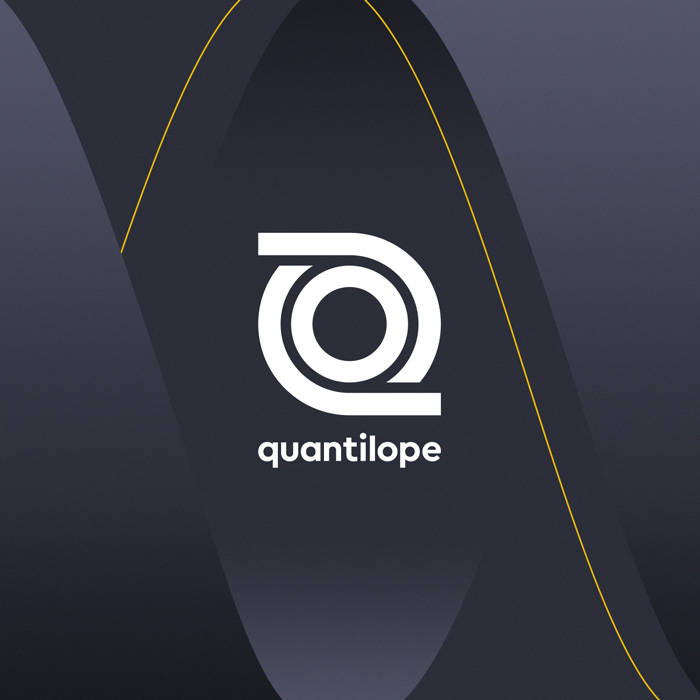 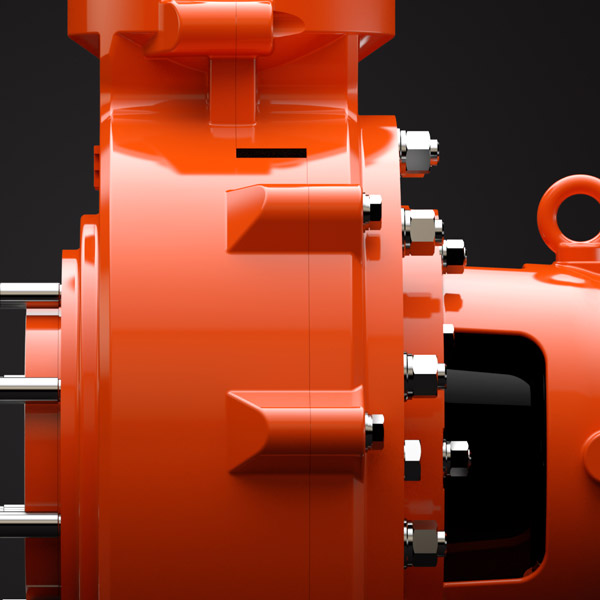 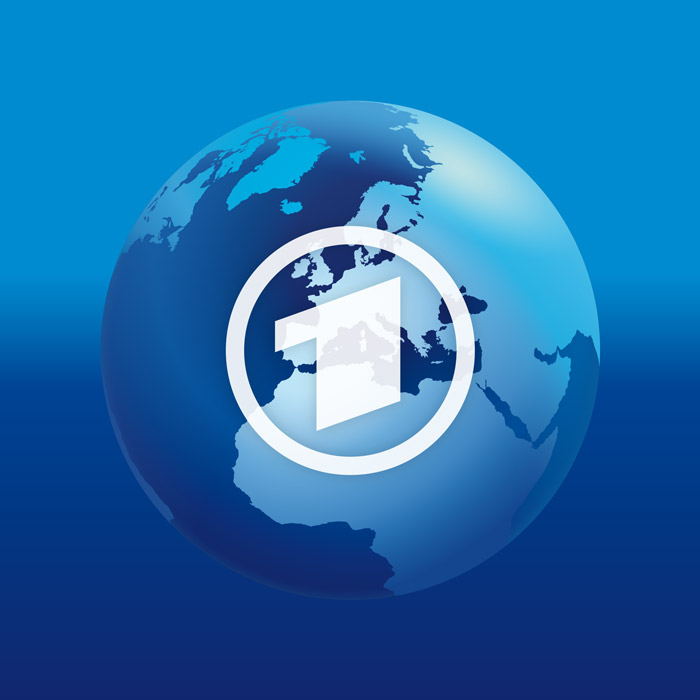 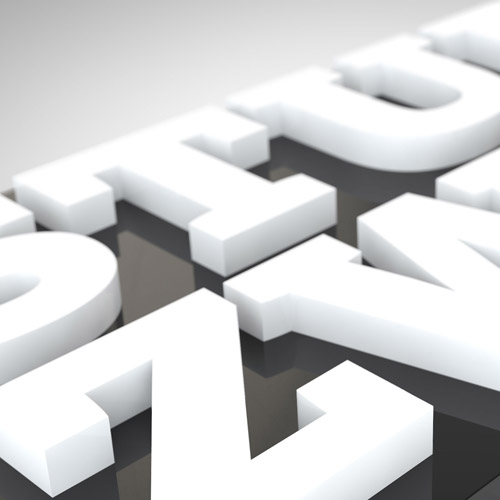 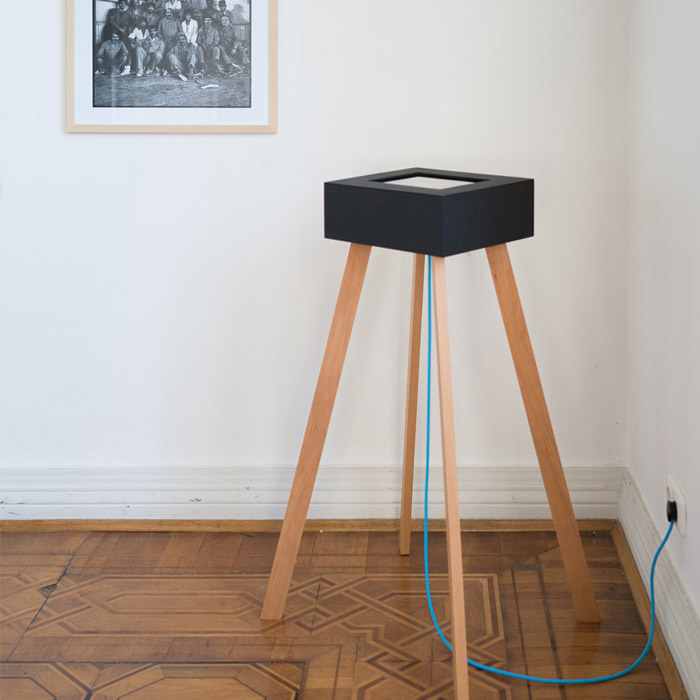 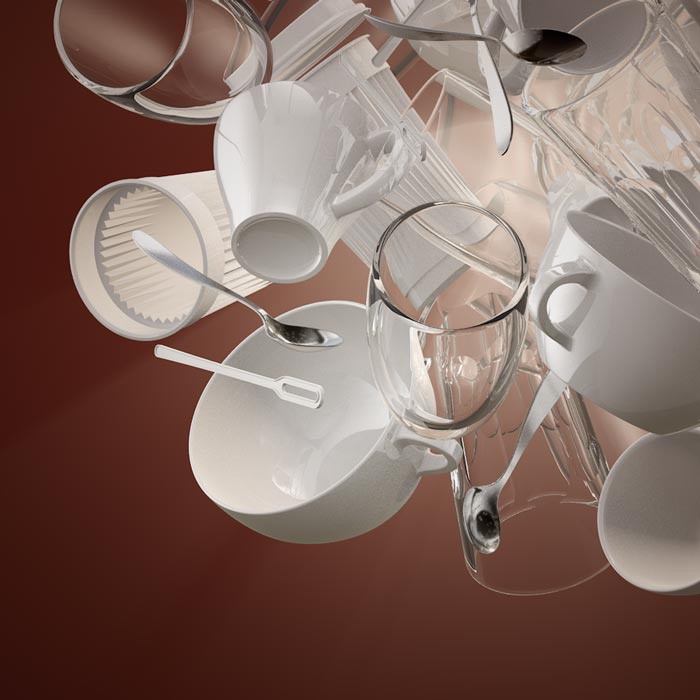 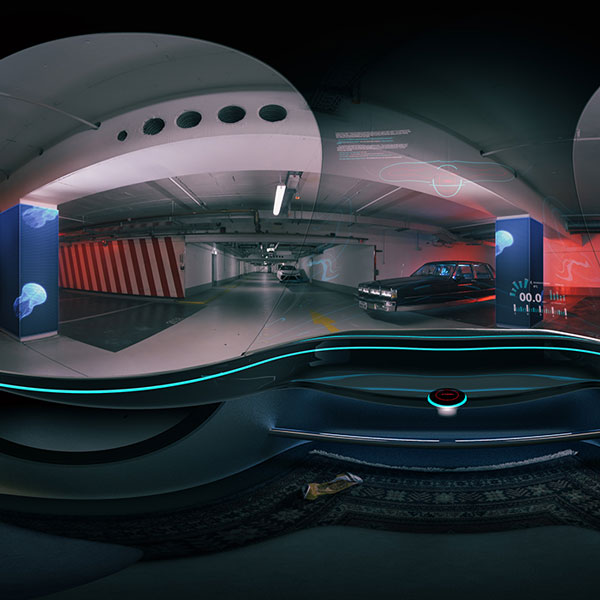 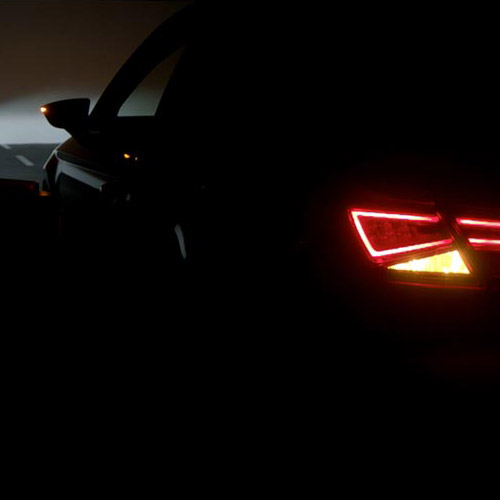 Volkswagen Around The WorldMotion Design 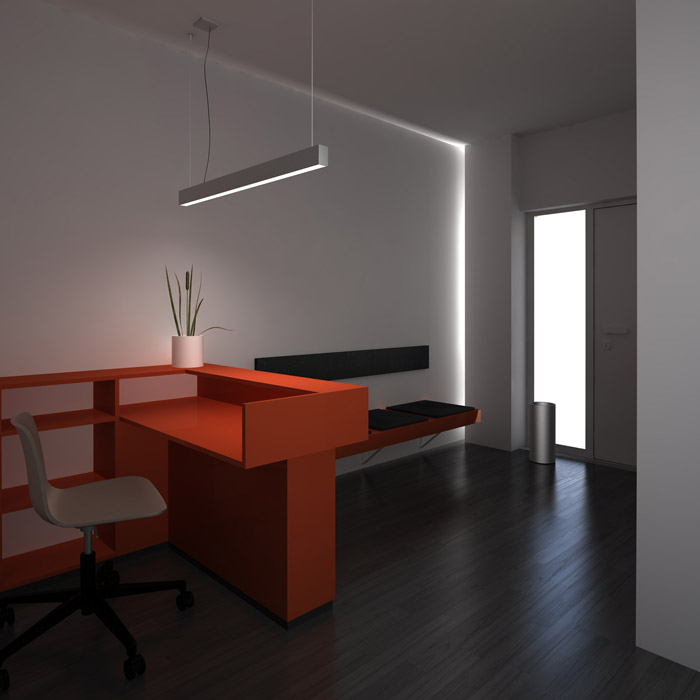 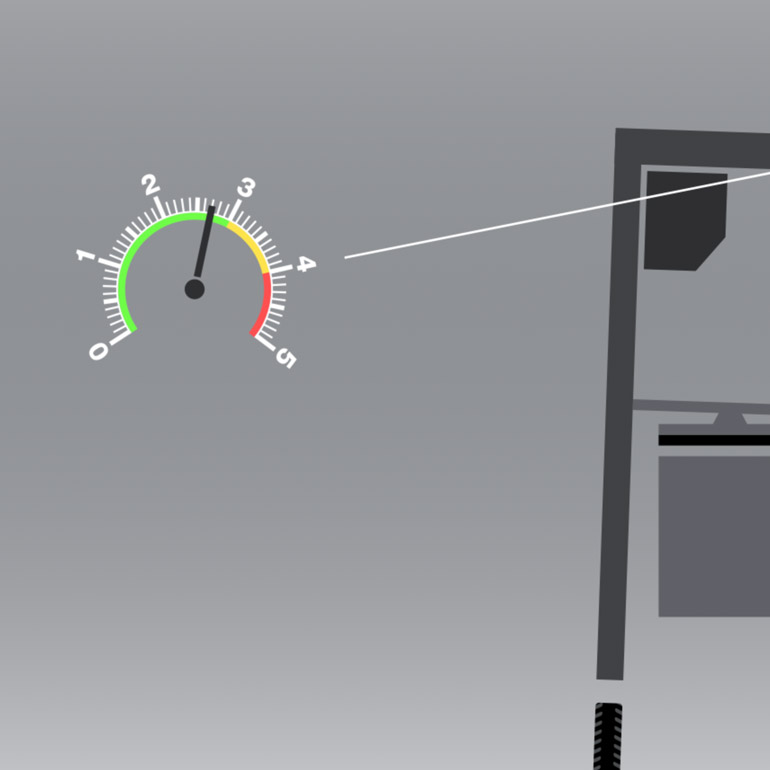 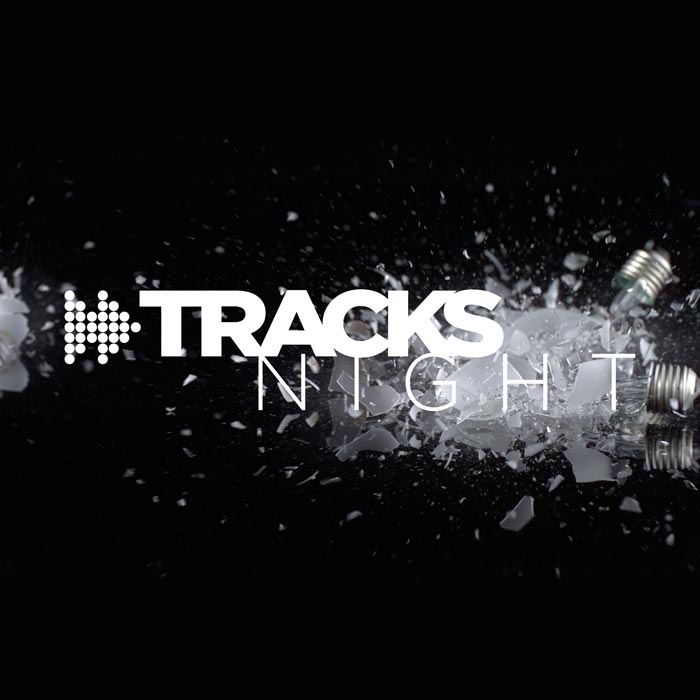 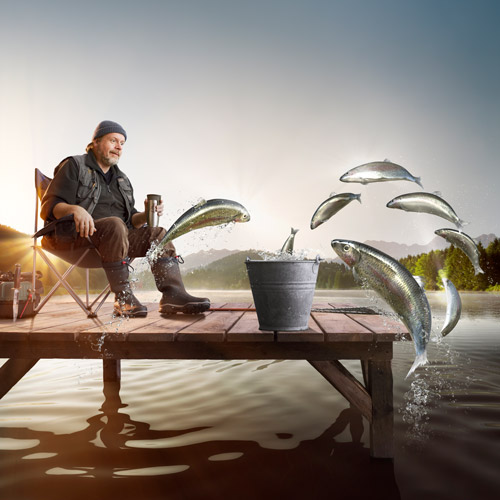